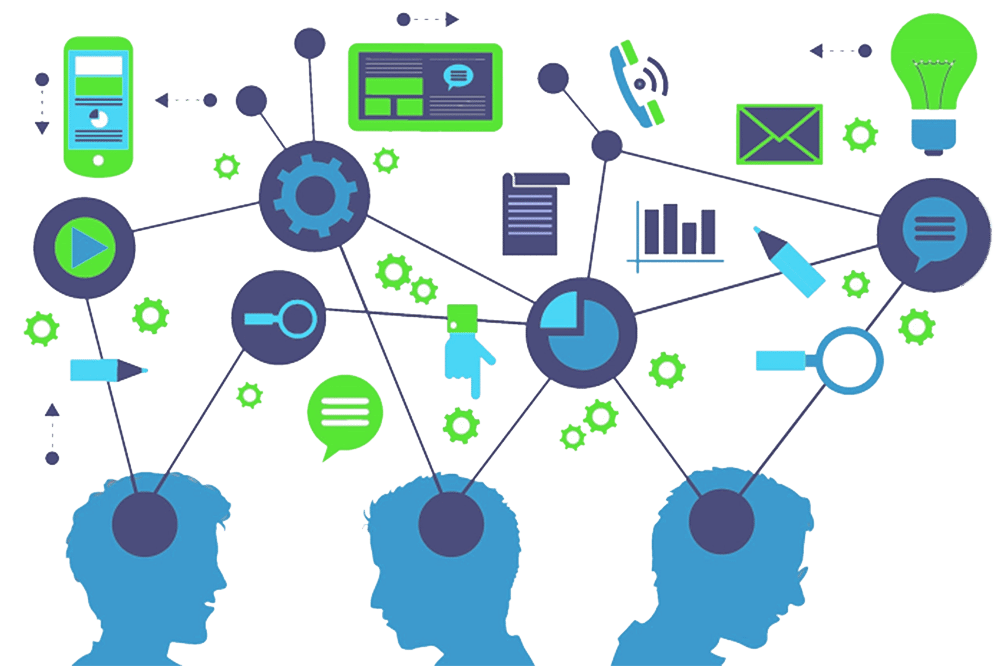 The Power of not Norming

And you say you are creating an inclusive environment…. Prove it!

Not so long ago the whole organization was gathered around a priority and a plan that they called “THE strategic plan”. A lot of effort was exerted and people were asked to talk and views were gathered and the result was a piece of paper and a lot of jargon shoved on a shelf. A complete disconnection; value from motive and strategy from execution, was achieved after 2 long years of planning and an account minus xx USD.

A plan on the shelf is a failed plan no matter how fancy the cover looks
An old story in a new cover with an update titled “Where did we go wrong last time?” It is chaotic that at the moment the strategy needs its own plan to be executed and no one is owning or wants to own it. This is just another complete failure in understanding the concept of planning and the importance of having a plan to implement. The only rescue line thrown in the water is the sense of urgency created by the word “audit” and even in response to that we prepare reports. So now our strategic plan has become a beautiful document that if given a voice will utter nothing less than the frustration of being a partner in the shadow who can do nothing but speak the truth to the mirror…. What a shame!

Let us find the gap as we are used to and sink in it without looking for a shore… It has now become our home and the home of any strategic plan we exert any effort on. Again what a shame! Now out of the comic book and into the comic life and let us just try to understand for once where we are and how it is we got here.

Our gap needs a gap analysis. I think the first issue we have to identify is the culture we live in inside our organizations. We, no doubt, believe in a one man act and it is HE who decides what it is that we deliver. Although we speak of teams and teamwork and say words like “dream team” yet all these teams are in a cycle of frustration. They have no final say at any level and the more teams we make the more centralized we become. This definitely looks like another trust issue but this time a real problem leaders find themselves in when they fail to decide on a strategy to adopt when they deal with opposing values. The net result is a ride in the dark and a complete separation from the once endorsed plan. It is a tedious task to operate teams for execution in an institution specially when it is large and has preset fixed beliefs. The problem is that leaders tend to think of this as a choice they have to make rather than a diversity to manage.

Many of the teams that we create are usually diverse and people are of different capacities, personality styles and priorities. A bird eye view on the dynamics in the institution shows a lot of unnecessary tension arising between people that could be easily diffused if people were valued properly and allocated in their own capacity zone. Utilizing all personnel is a virtue and knowing how to put them in their comfort zone is also an added value. This has to come with an understanding that we need all the people and we do not have to favor style over the other and that work styles are no more than opposing values that are extreme sometimes but are not on the good and bad category. Sometimes identifying pairs is the solution and making sure you work with all pairs in the best possible synergy.

Synergy means being able to shift your support and recognition smoothly between opposing sides of the spectrum making sure that you do not lose any of the existing capacities. It does not by any means refer to a methodology of having people bang heads against each other and work together despite conflicting views. “Polarity management” is a concept I was introduced to a long time ago through Cliff Kayser CEO of Polarity Partnerships and found in it a solution to the sense of chaos that we feel when managing people specially faculty who are by no means easy going. People come from different backgrounds and from different life experiences that makes them unpredictable and energy draining to deal with if your priority is to adapt and modify.

When you approach people with a degree of acceptance and inclusiveness you will find that no one needs to be changed, people need to be empowered and given authority to act and take the upper hand sometimes. The only highlight here is to make sure that upper hand is given when it is most handy. The approach is based on the concept that systems are in a continuous dynamic state. They are never in resting state even when you see them at rest.

I think teams that work together have to be homogeneous and aligned in vision and methodology. I really do not see the use of putting a team together that is ‘hybrid’ and diverse and having them storm and norm and form and waste the company’s time and energy. Group dynamics are so much simpler and easier to manage when people are in congruence from the very beginning. But what happens to diversity and richness and what different people can bring to the table?

The answer to me is clear…. nothing! They function as well in other areas where they can shine and work and not feel chain tied to others and start “norming”. The only catch is that they need to be empowered as well and the beauty of this is that no one feels debilitated or held back or pushed beyond their limits and no one is intimidated by anyone in the work place. The rest is the role of management to start getting people in as long as they are functional and delivering and no warning signs appear and like a chess game give more authority and power to people on the other aspects of the spectrum once they sense the warning signs kicking in.

Average is not good enough for anyone and no one is comfortable on a one size fits all policy. A policy that is tailored small enough for people to fit and big enough for people to grow is a promising scenario for potential growth. Let us always think of excellence and start giving people power to be who they want to be and save their energy for growth rather than for a storming that MIGHT sometimes lead to norming after the team energy or interest is drained.