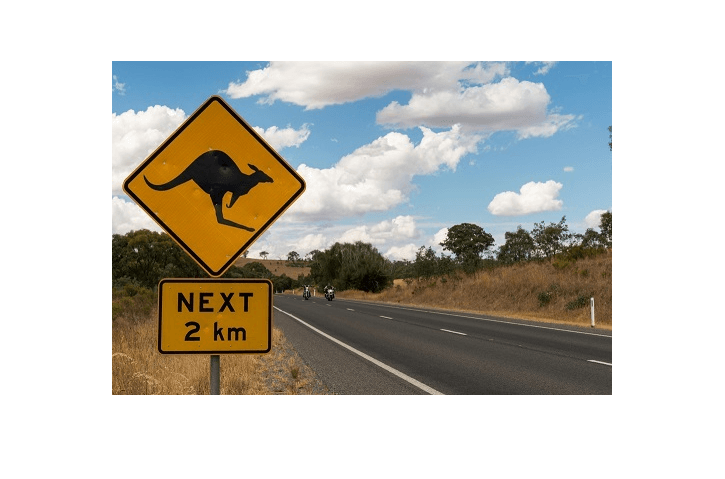 The Arrival…. A story on communication

Are you truly listening? Are your ears open to inputs and your brain open to interpretations? Are your senses ready with receptors to give meaning to stimuli?

In the movie, Louise a smart linguist with special skills exemplifies the value of communication in its raw form; communication that uses no smiley faces or emoticons to whittle down feelings and meanings. Louise saves the world and creates a new tomorrow with different meanings and values simply by listening to understand rather than listening to interpret. The difference between the two was made clear by Louise near the beginning of the movie when she was recruited to interpret a voice recording of the aliens who had invaded the earth. When she heard the recording she decided that she needed to physically communicate in order to interpret the meaning of the recordings. She threw this back on the fact that she did not know the language.

The idea of actual listening to analyze and design new constructs was made a necessity once she decided that she had no prior knowledge to build on. Previous knowledge and understandings is usually a baggage that we enter any conversation with. Sometimes we have understandings of motives or hidden agendas that shape the way we perceive spoken communication.

In the movie Louise entered this acquaintance with the extraterrestrial forces with no baggage at all. She opened a clean sheet and decided to formulate the relationship without preset boundaries or limitations. Louise entered the discussion with hope to find an answer to one question “Why are you here?” but instead she left with a whole new world of possibilities that defy nature as we know it and that challenge the core of the “known” with every open possibility to change it with a new “known”.

In our academic world we hold meetings, discussions and brain storming sessions just to check them off the box. How many times do any of these methods actually generate actual novelty? The time consumed to perform these events is basically time wasted in a fiasco that leads to no actual understanding or conciliation. With a claim that we already know each other well…. nothing new under the sun., we tend to limit any anticipation of fruitful contributions and it just so happens that nothing fruitful does emerge.

In a perfect introduction Louise asked for a written form of communication from the aliens just to get a new sensory stimulating form of communication that was not linear and did not believe in linear aspects of everything. Symbols that are based on the circular form with a variance in thickness of the lines, sizes and endings…. the end result is…forget what you already know about letters and communication…

Reflecting on our world of academia and the so called community health needs that we tend to identify in building our curricula, how many times do we actually approach a community with no prior assumptions overweighing the rationalization process? Listening is a skill that has levels of attainment and that not everyone masters at the same level. A skill, like any other skill needs practice and baseline knowledge. It all starts with the will to learn and the open mind that is ready to challenge all norms and media mandated perceptions.

We need to challenge norms that we believe are true like the concept of marginalization and inherent concepts about threats related to the escalating migrant situation in the world. It is imperative that voices of the communities are heard before problem definition rather than waiting to involve them when it is time to propose solutions. Problem definition in a correct manner are actually the starting point of changing the way we approach reform. Louise spent the whole movie diagnosing the situation and asking the “What” question, understanding that the answer to that single question entailed a communication that ensured that both language and understanding of the language are two separate yet integral aspects of the communication process… It is not important to learn to deliver a message only but it is equally important to teach the other party to decode your message.

As seen in Hollywood:

When Louise was asked why she needed to teach the aliens how to read she answered “Kangaroo”…. With a challenged story of captain cook who when first arrived to Australia asked the natives about that animal that hops around with its baby in a pocket, they answered “Kangaroo” and ever since then these creatures have been called Kangaroo when all that truly meant was “I don’t understand!”

I wonder how many kangaroos we are hosting in our current understanding of the health systems and the identified SDGs and health priorities.